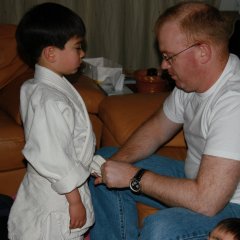 Okay time for some really heavy proud parent time   Nicholas is going to be a Nittany Lion.  He was accepted to (and is going to) the Engineering College at Penn State, main campus, Universi