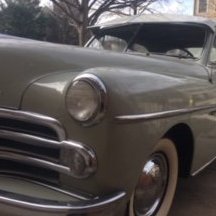 Hey boys!   Im Glad my videos got yall talking!!   I'm Dave and I run the Parts & Restoration Youtube channel.  Disclaimer: I'm NOT a mechanic. These are my videos and i'm happ

Horses for courses. Wouldn't have been the first time that he has worked on the flathead and probably shows how durable the low compression sidevalve is. Would have been plenty of home mechanics back 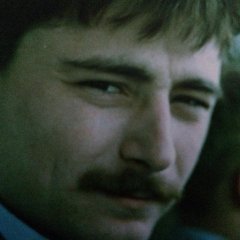 He'd probably look into the end to see if the water is coming out and lose an eye, then all the fun and games will be over.   That video ought to be labeled "how not to..."  If the engine ev