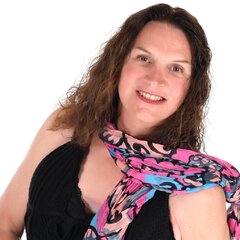 Okay From the parts book you will find it with code 10-26-6 which tells you where to look. Once there the part number is 1324-999 I also have photos of the base which has casting number