What oil are you using. 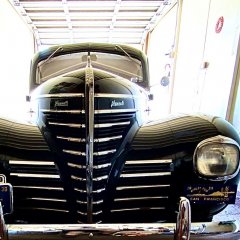 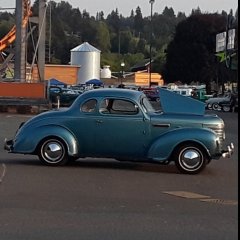 Unless it is an old tired engine full of gunk there is no reason to use non detergent oil. Detergent oils came out in the early 50s, contrary to a lot of the common folklore you hear.  Your motor has

I got high hopes for the production of a synthetic from the mucus of the hagfish...one 2 foot hag can produce 5 gallons of mucus in minutes.....talk about your endless renewable source...until then di