@Ulu.......you need to listen to the album by Bobby Bare as he performs the song written by Shel Silverstein.....album is   Lullaby's Legends and Lies   you can check these out on You Tube....  Bet yo

I could answer that with one word but get a political ban in doing so.....actually....I miss front vent windows.... 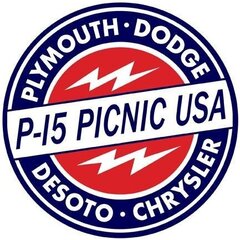 Never really a fan of real hard stuff, but it all makes the rocking world go round. I even check into RFD TV to catch a bit of Molly B`s  Polka Party  in honor of my mother's folks.  Ana one Ana