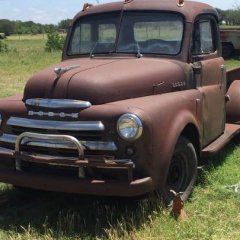 By Los_Control,
February 28 in Off Topic (OT)