Ladies and Gentlemen, the End of an Era...

By ChrisMinelli,
January 28 in Off Topic (OT) 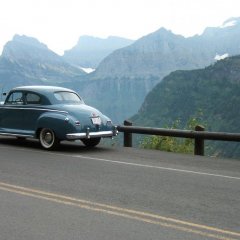 Tha following comic strip does not necessarily reflect the opinion of this forum member. 🙂

Seems like a Good Time to introduce my new toy. Picked it up last Fall 1980 Comutacar Don't hold back, it’s uniqueness is part of its attraction.

since when has a post, good or bad have to be justified....personally I think he was comment on the situation at large where makers were pointing a rosier picture of recharging station and that you ju