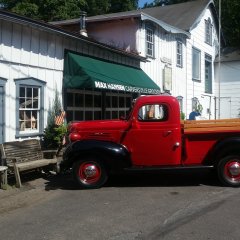 Anyone install a Pertronix in IGS series distributors?