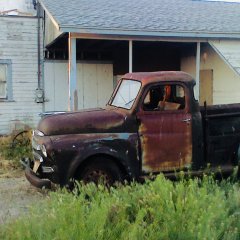 Putting the engine back together