Woodie show and no tow! 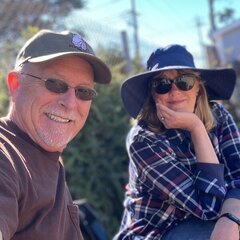