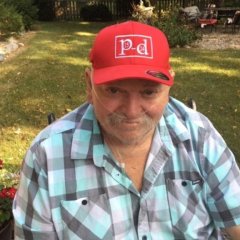 ANSWERED Interesting photos I have run across.