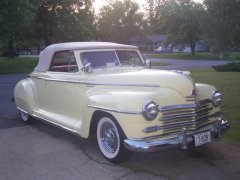 Any of you Australian folks get "sea foamed"???